Feeding back for moving forward 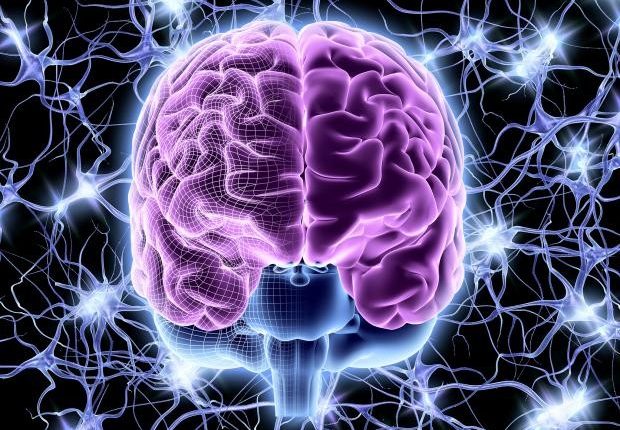 Being fluent in two languages can benefit the brain

Scientists have found that the benefits of being bilingual stretch much further than those commonly associated with being fluent in two languages – it could also help a person’s brain in later life.

New research from the Université de Montréal shows that people who are bilingual are able to save brain power, which in turn could help with the effects of cognitive ageing.

The study, led by Dr Ana Inés Ansaldo at the university’s geriatric research centre, found that bilingualism can make the brain more efficient and economical in the way that it carries out certain tasks.